United Sanctuary. Most of the clan's units are angels, hence the name. Their units are styled around doctors, nurses, hospitals, and anything that has to do with healing, rescuing, or hospitality.

It is a medical institute of which headquarter is located in "United Sanctuary", the nation which combines white magic and science. The institute is composed of angels with high level of medical technology and healing magic. Hundreds of medical teams are dispatched all over the world, and as a neutral third party, they heal all patients on the battlefield regardless of nationalities and races.

In addition to healing, they also possess combat abilities for non-aggressive defense. Many special teams exist within this organization, and are responsible for specific purpose of healing or combat with good interaction among individuals.

"Innocent Messengers", the special medical service force which delivers messages between the medical institutes in the heavenly realm and the realm of men. 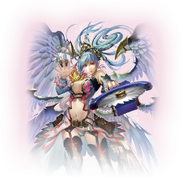 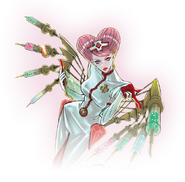 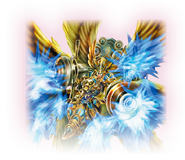 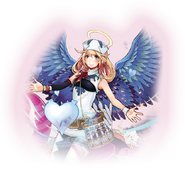 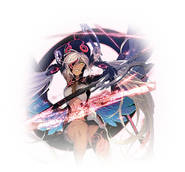 Retrieved from "https://cardfight.fandom.com/wiki/Angel_Feather_(ZERO)?oldid=2894304"
Community content is available under CC-BY-SA unless otherwise noted.