• Official Site
• Facebook
• Twitter
• Steam Greenlight
• Reddit forum
"Cardfight!! Online" was the project of a digital online card game planned for Windows PC and originally announced on July 2nd 2015. It was described as a free-to-play game with in-game transactions. After multiple difficulties and delays, as well as the lack of news since May 6th 2016, the project was announced as cancelled on December 20th 2016.

Details that were known

Some of these details bellow were based on the two Beta versions that were temporarily released.

When you start the game for the very first time, a name must be put (although it can be changed later). Then, you will be invited to go through a set of four tutorials to teach you about the basics about Vanguard, as well as the controls of this game. After completing (or skipping) a tutorial once, you get a predetermined Trial Deck from that tutorial.

This game would first feature cards from the English Cardfight!! Vanguard G series and later. Older cards and expansions would be added little by little. Newer cards were not going to be added at the same time as its real physical release, due to the amount of time it takes to program and test those cards. 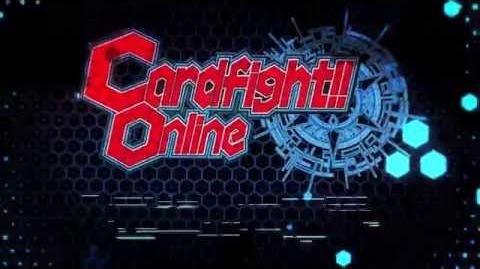 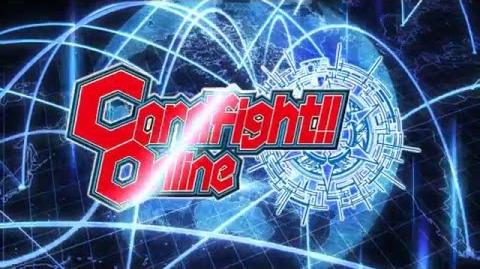