4 copies of Setting Sun Star-vader, Darmstadtium in a pack

There is a total of 10 original decks available in the game.

New characters that will appear in the game.

A fight against Aichi showing off the Lock ability. 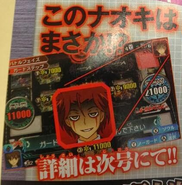 Reversed Naoki will appear as an opponent.
Add a photo to this gallery 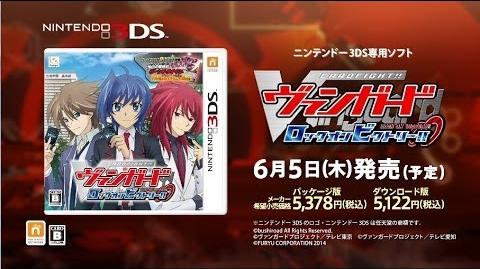 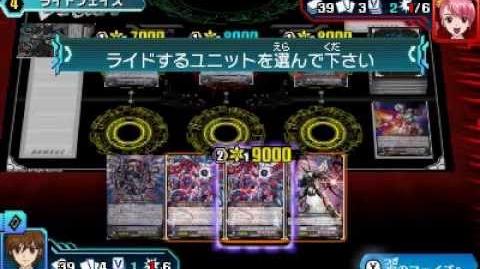 Insert one of these passwords to obtain its respective item within the game.

Retrieved from "https://cardfight.fandom.com/wiki/Cardfight!!_Vanguard:_Lock_on_Victory!!?oldid=2779983"
Community content is available under CC-BY-SA unless otherwise noted.