A boy with always unenergetic atmosphere. Although doesn't show much emotion at the surface, in Fight, you can catch a glimpse of his boiling heart!?

Always absent-minded, a girl with mysterious atmosphere. Though, in Fight, that girl challenges with an unimaginable high tension, far from her usual self.

The previous work's protagonist (Rin Kusakabe)'s little sister. A quieter person than Rin, but her heart is just as strong. Even in Fights, she strongly and flexibly aims for victory.

"All right, I am your opponent."

A cool, without opening, and very careful boy. Even when Fighting, he calmly aims for victory.

A girl with fluffy atmosphere. With a friendly personality by being considerate about the opponent's well-being, she face her opponent is a Fight politely.

"My seriousness, I'll show it to you!"

A bright and cheerful boy. A "cherishes friend more than others" type, even in a Fight, he fights together with his important card friends.

"I see it. The outcome of this game."

Usually has a cool atmosphere, in Fight, his chuunibyou-ness is fully opened as he opens up a passionate fight, a little strange boy.

With a nature of always be there for people and an always smiling face, an energetic and bright girl. Always give her best in fights!

"I don't expect you to hold back."

With a leadership that pull people around, an intellectual girl. Even in Fights, alongside her card friends, no matter who is her opponent, she will not hesitate to face them.

Cradle of the Succubus 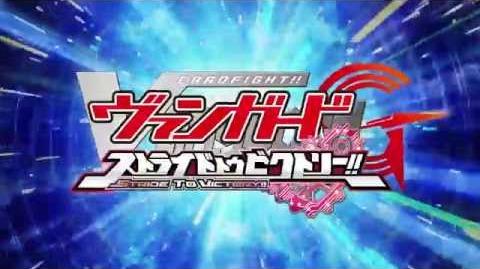 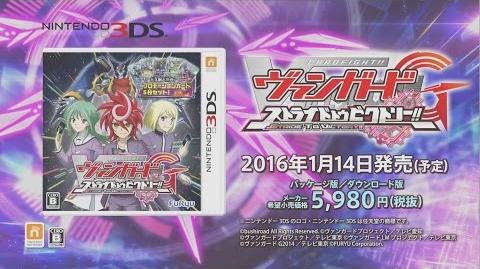 Insert one of these passwords to obtain its respective item.