The card game that gathered millions of players all over the world, and has become a part of everyday life. "Cardfight Vanguard". Through this game that has captivated the world, two card fighters, Aichi Sendou and Toshiki Kai, have met many friends and rivals, and grown. In the midst of his calm everyday life, from the bond he made with the unit "Blaster Blade", Aichi was entrusted with the wishes and prayers to save the Planet Cray from the brink of destruction, through a mysterious dream.

In that dream, Takuto Tatsunagi announced an invite-only tournament, and invited both Aichi and Kai to take part in "Messiah Scramble". The first prize is the card named "Messiah", the name of a saviour that was heard in a dream. At the same time, there were many incidents of units disappearing from Vanguard cards throughout the world...

The destruction of Planet Cray, the disappearance of the units...
And the person that stood before the invitees, Kouji Ibuki.
And so, the curtain rises, on the harshest battle ever for the team of Aichi and Kai. 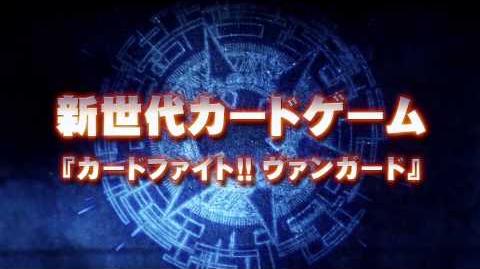 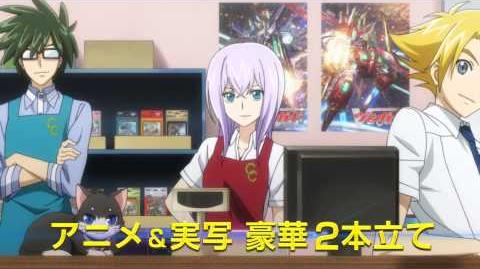 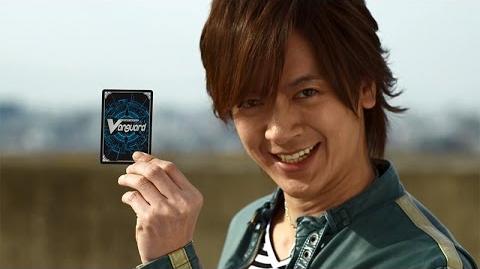 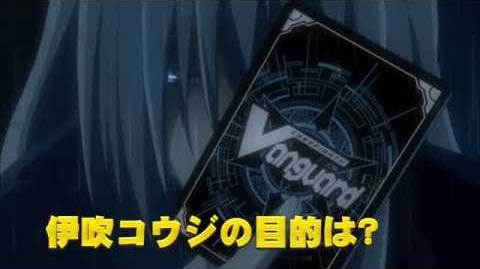 2nd Poster
Add a photo to this gallery

Retrieved from "https://cardfight.fandom.com/wiki/Cardfight!!_Vanguard_Movie:_Neon_Messiah?oldid=2875659"
Community content is available under CC-BY-SA unless otherwise noted.