Cardfight!! Vanguard ZERO is a digital card game for smartphones. A PC version was released through Shiftgames and only for Japanese usersend March 30, 2020, which later end the service at December 23, 2020.

Cardfight!! Vanguard ZERO is a free-to-play game (with in-app purchases) which features a story mode as well as online fights against other players. It follows the original 2011 anime with Aichi and his friends.

Certain mechanics are changed from the Standard Fight Rules to allow a better and faster interaction, including the following changes. 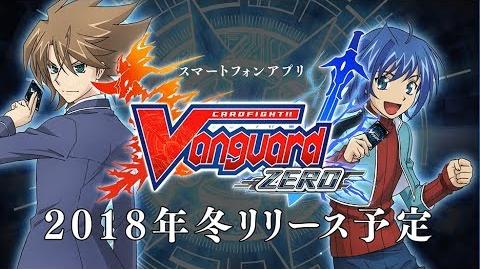 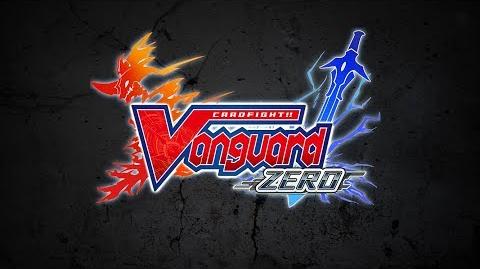 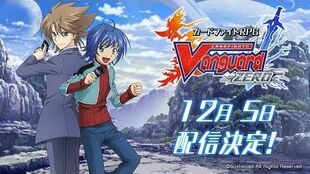 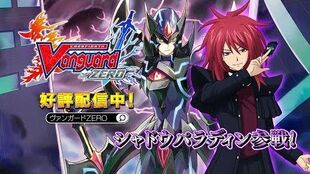 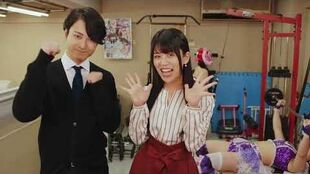 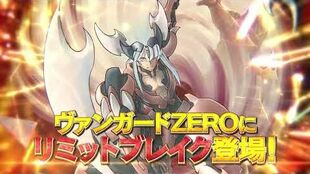