Star Gate. This clan is themed around an interdimensional police force, as well as the villains and monsters they protect the universes from.

reaches certain thresholds. The clan's rear-guards tend to be on the weaker side, instead they focus on empowering the Vanguard so that it can activate its effects and become more threatening.

The "Villains" side of the clan does the complete opposite, reducing the opponent's [Power]

to make it easier to deal damage to the Vanguard as well as make Damage Shields ineffective, additionally if a rear-guard's [Power] 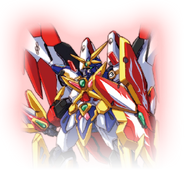 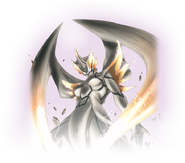 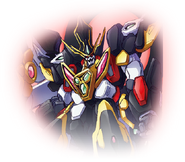 Retrieved from "https://cardfight.fandom.com/wiki/Dimension_Police_(ZERO)?oldid=2899165"
Community content is available under CC-BY-SA unless otherwise noted.