The G Quest finally begins! Chrono and his friends learn that the first quest is at the Magallanica Branch. Inside the venue, they find a special team composed of their good friend Jaime and the Clan Master Leon! 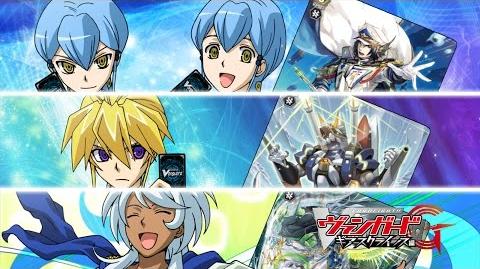 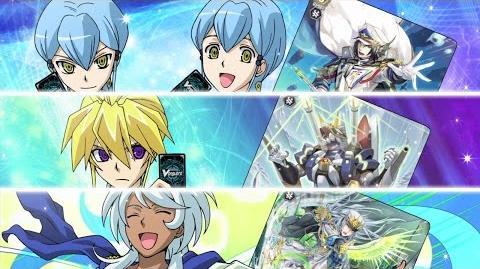