"The Dark “Ren Suzugamori”" is the 1st Legend Deck released in the Japanese and English formats. It is being released in place of a G Trial Deck that was originally to feature the Shadow Paladin. 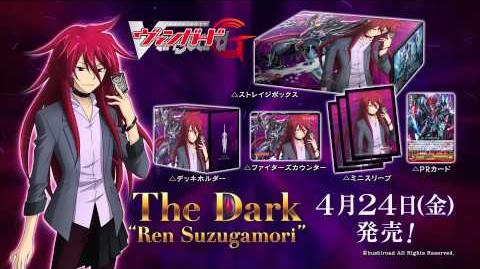 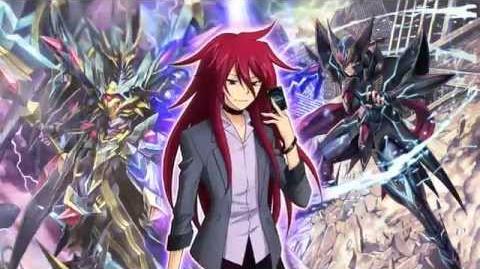 Retrieved from "https://cardfight.fandom.com/wiki/G_Legend_Deck_1:_The_Dark_%22Ren_Suzugamori%22?oldid=1859177"
Community content is available under CC-BY-SA unless otherwise noted.