The Solitary Holy Nation
Once known as the "United Sanctuary", a sacred nation that valued justice and order. After the civil war and natural disasters, the land had become desolate, and so the descendants built the islands in the sky, "Ketergia" and created a new country. The nation was divided in two: The Heavenly Floating Islands where the ruling class live and the ground below where the people live whilst gazing above.

Border Restriction System and the Reduction of Territory
"Keter Sanctuary" had been founded after much turmoil. Although its territory had shrunk after the civil war and natural disasters, advanced technology was used to construct an island in the sky with the current public order in a stable state. With minimal interaction with the other nations, they forge their own path. 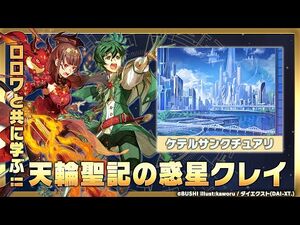 Keter Sanctuary inherited the versatility of the former nation, where each of its ride lines follows a very different playstyle: