Star Gate, and one of the first four clans in the game. The clan is themed around giant, human-piloted robots and aliens who fight competitively in matches similar to that of real-world mixed martial arts matches.

for each Raizer unit their soul. 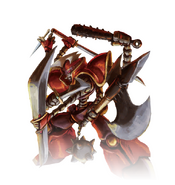 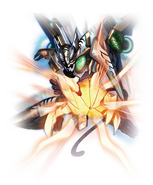 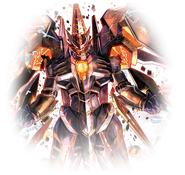 Retrieved from "https://cardfight.fandom.com/wiki/Nova_Grappler_(ZERO)?oldid=2894827"
Community content is available under CC-BY-SA unless otherwise noted.