"Token unit" (トークンユニット Tōkun Yunitto) is a type of unit. Unlike other types, they are pseudo-units generated by a card's ability and cannot be put in a deck during deck construction. Physically, they are represented as cards with a full illustration without card frames. 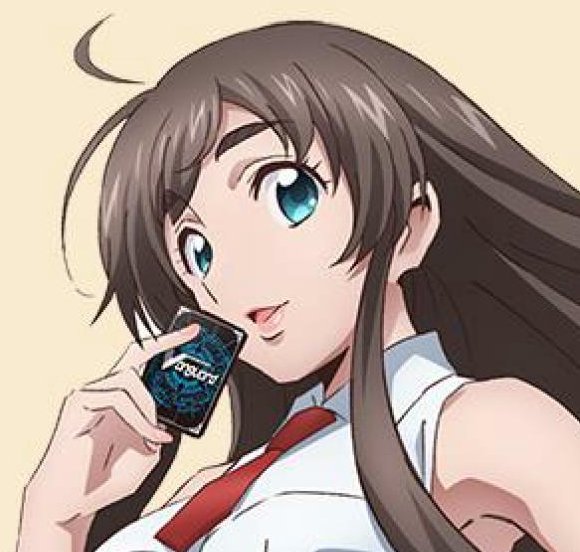 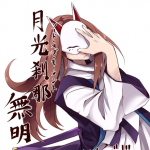 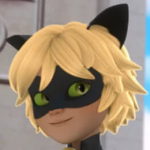 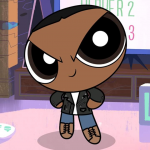 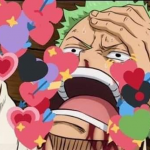