So I thought Nikon was gonna make a blog about this since he was picky about us uploading images and saying we were impatient but I guess he didn't.

While there are pages on the Zeroth Dragons and Cardfight!! Vanguard G: Z if you wanna catch up on what plot we have, I did want to make this separate blog post on the Diffriders and what we know so far about them, since three of them don't have human/host names yet so we can't make pages for them.

Also since there's a Zeroth for each nation, I like the theory of Fenrir coming back, diffriding Shouma after being granted new powers by Gastille, and controlling the UniSan Zeroth since Claret failed to diffride Kanzaki. 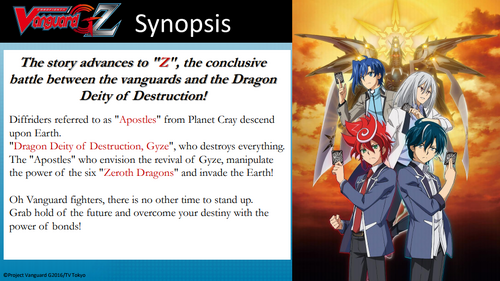 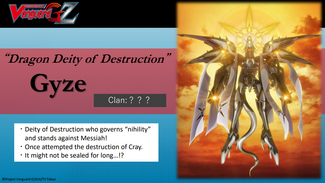 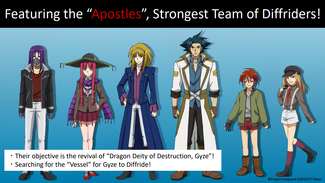 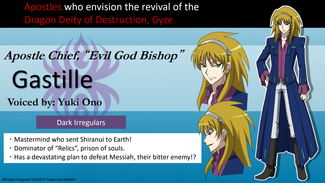 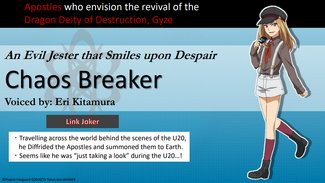 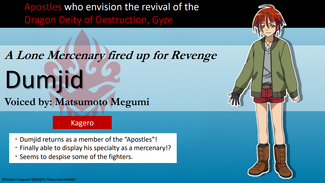 Oh no honey wat is u doin with that outfit? Also he's basically an edgelord now. Basically the "teleports behind you" meme. 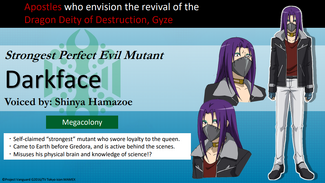 Basically Kakashi now. Smart, strong, edgy. Also people are assuming Sousuke Wakamizu was Darkface during the events of Cardfight!! Vanguard G: GIRS Crisis and Cardfight!! Vanguard G: Stride Gate due to his snippet. Which is totally possible. They say it's due to his addiction of sugar which could be his Diffride bane. He could've easily used the technology he was creating alongside Ryuzu as a prototype for Gredora. 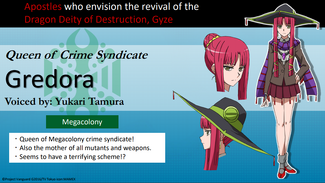 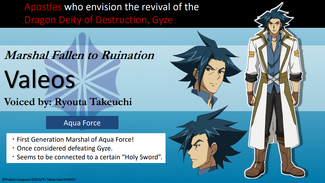